This week was unusual because John and I both had Tuesday off, which hasn't happened in a very long time. I was looking forward to having a whole extra day to spend with him, so we convinced my parents to come over and watch the baby so we could go hang out in Jerome. It was nice because we hadn't been there in a couple years (not since my friend Sydney was visiting from Maine! In 2009!) I got up early to get Kaetana ready and pick up the house a bit then went and got my parents.

Then John and I got ready, and headed out around 11 am. The drive was beautiful, as always, but there were crews replacing sections of the guard rails so there was a 10-ish minute wait which was kind of annoying. It did give us a chance to take goofy photos - below is my favorite! 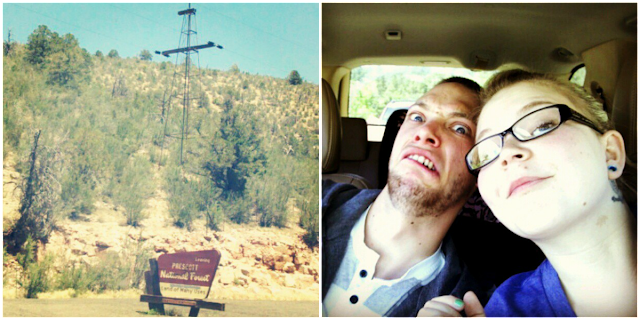 Eventually we got to Jerome and had a really great time. We went to The Spirit Room then had lunch at the Asylum Restaurant. The food there was good but the service was questionable. Next time we'll probably hit up Haunted Hamburger instead. 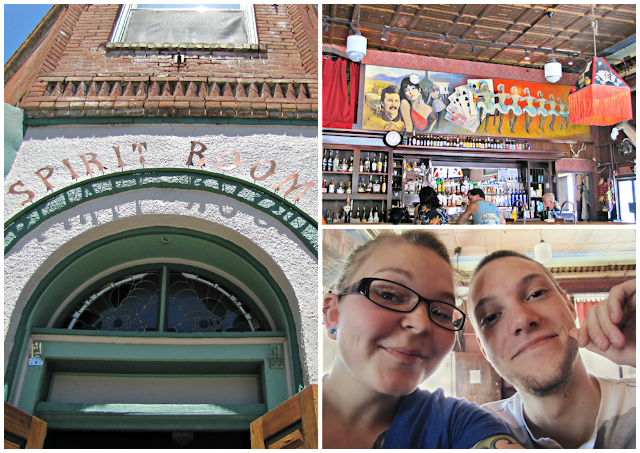 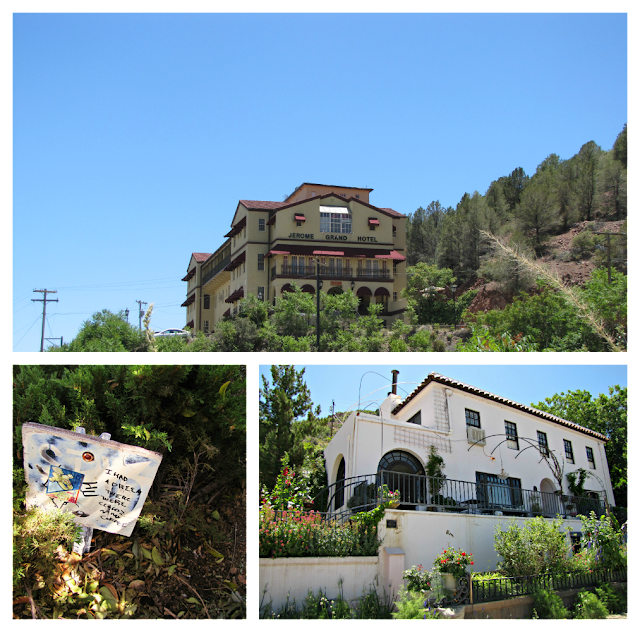 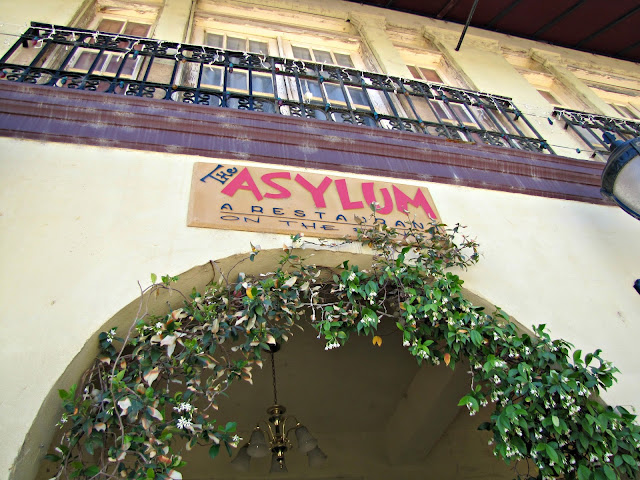 Then we went to Puffin' Stuff, of course, where we got a pretty frog pipe and new hookah. I had wanted a new one for a while so this is awesome. I also bought John a cigarette case because he's always crushing his when he takes naps haha. The frog pipe was originally $45 but a foot broke off so she gave it to me for $20. He's so cute. We also went to the Puscifer store. 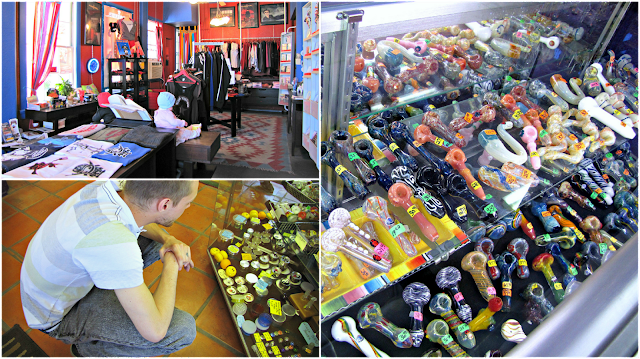 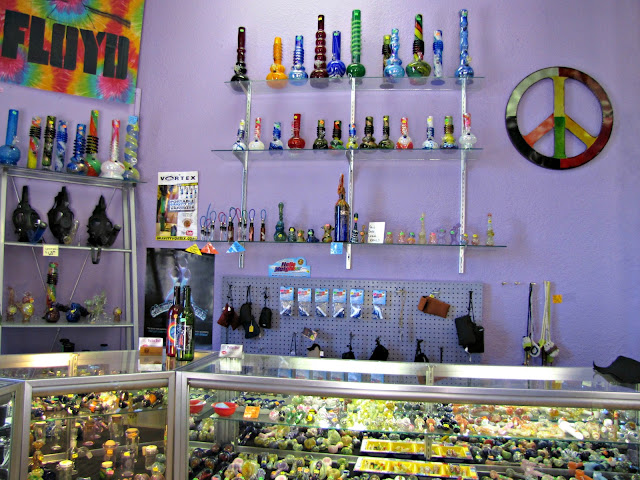 We wandered, went to the kaleidoscope store (always!) and ended up at a saloon where John tried to teach me how to play pool. I say tried because I SUCK at pool, apparently. It was fun though. After about 4 hours in Jerome we headed back to town. John wanted to go see Chernobyl Diaries so we did that and I didn't really enjoy it. It wasn't that scary and the whole premise felt over done. After the movie we went home, put our little lady to bed and smoked hookah together before I went and passed the eff out because I was so exhausted. It was a pretty spectacular day and I'm definitely going to be making it a point to have more like it, more often.

Thank you for commenting! ♥

Mandy Vallejo
Mandy, 24, loving living my life in my small hometown as a wife and mama to (almost) two precious little girls.